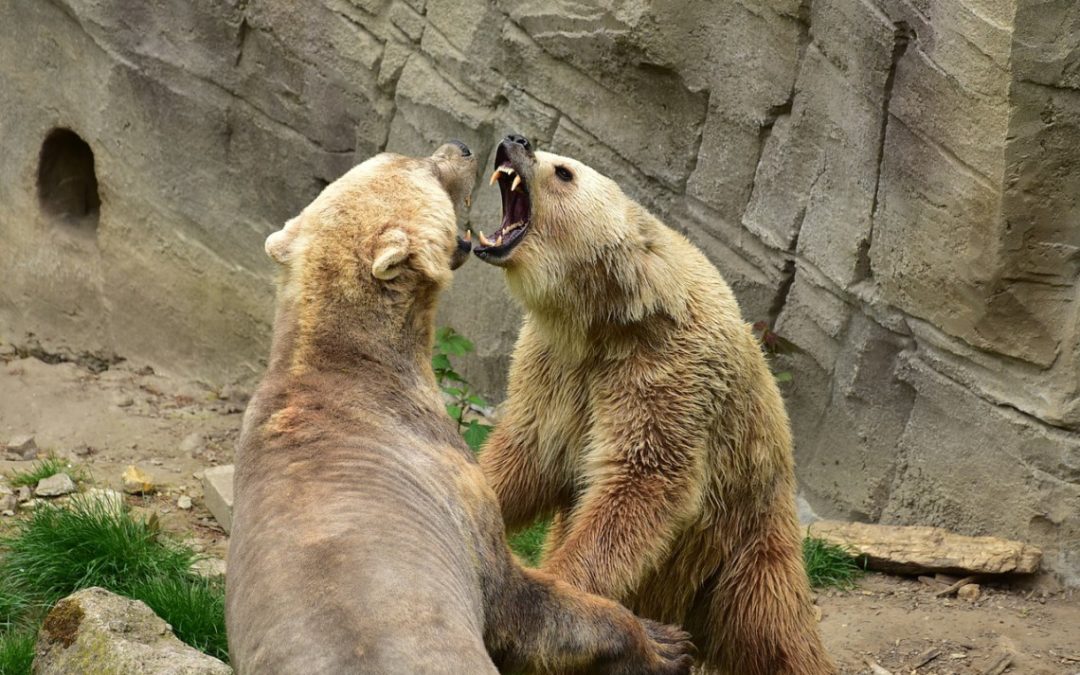 INFERTILITY? BUT THEN THERE’S THIS…

After being told, I couldn’t have children, I wrestled with the feelings of not becoming a Mama Bear.  But to my surprise a couple of years later I found myself laying in a hospital bed looking over at a baby girl. My baby girl…this precious little bundle who proved the specialist wrong. Because of her (and some help from my beloved, of course) I now had the privilege of carrying the title:

It was the second day in the hospital, and Joel lay on the couch across the room, fast asleep. My baby girl was just out of reach. I laid there with my eyes wide open. Exhausted. Ecstatic. Wanting to just freeze the moment. I knew I should be sleeping, but I just couldn’t look away.

WHEN LOVE COMES TO TOWN

On day three of my four days in the hospital–yeah, it was a hard delivery–I was completely overwhelmed with exhaustion & emotion. I felt like the Grinch who stole Christmas, late in the story, when his heart grew three sizes larger. Except what accompanied my experience wasn’t the joy of a new Grinch. For me it was a heavy weight of responsibility laid upon me, fused with flashbacks of a frightening and difficult delivery. The whole thing was so beyond anything I could’ve ever imagined or expected. But not in that “I’m happy beyond words!” kind of beyond. For hours my husband held me tight as we both weathered the emotional storm of overwhelming joy coupled with fear which raged inside each of us. Together we slowly pulled ourselves back together again and claimed the joyous gift that had just entered our lives. It was time to move forward in confidence and a different kind of expectancy.

My recovery was difficult and left me dependent on family members to do almost everything for Jessica. It was during those early days that I was introduced to a new part of me. It was like an unknown personality emerged.  With time I discovered that she had a name:

The great protector. In contrast to my normally introverted, gentle demeanor, she had little respect for political correctness or being polite.  Having an exceptionally public career as a youth minister, this meant my public and private life were interwoven. Seamless. On display. The vast majority of people I interacted with daily had no frame of reference for

Oh, the tales I could tell!

But here and now, I have just one tale to share.

Working at the dominant church in a small community, I was always aware of my leadership position wherever I went. I always felt like I had to be in ministry mode and couldn’t let down my guard until I was home. So, of course, I was constantly dealing with that inner tension of being gracious and loving, while simultaneously keeping my cool when Jessica was misbehaving or when an acquaintance or stranger’s interaction with her was inappropriate. I was constantly reigning in Mama Bear, so I wouldn’t lash out and have people judge me. Frankly, it was exhausting and a heavy burden to bear.

Sometimes, I would have Jessica on a youth event with me and have to be very careful to not let my Mama Bear snarl at one of the youth if I thought they were being careless around Jessica. I’d need to address them calmly instead of biting their heads off like Mama Bear wanted me to.  I knew some of those kids would grow from the experience of interacting with a baby, yet trusting those youth with my baby girl was very challenging at times.

My most memorable Mama Bear moment was when I dropped Jessica off at daycare one day. Our independent little girl had skipped “The Terrible Twos” and invented “Thrashing Threes” instead. This dimension often reared its head when it was time for her to be dropped off at daycare. This week she had a new teacher for her three-year-old class. Jessica threw down a very big tantrum when I dropped her off. What difference did it make that there was a new teacher? As I retreated to the car, I glanced back. Her teacher, who was standing nearby, suddenly grabbed my toddler by the shoulders, shook her, and scolded her. Jessica was shocked, the loud tantrum replaced by silent dismay. We had never seen anything like this in the year and a half that she attended there.

Physically frozen, adrenaline pounded through me. I didn’t know what to do!

Part of me wanted to just punch out the teacher. But I had all these children, teachers and my own daughter looking at me, that wouldn’t be right. Plus, that was not my style. It was behavior I didn’t believe in.

So, I walked to the building nearby to find the director of the preschool. Shaking, I calmly inquired about what she viewed as appropriate discipline for children. Normally a compassionate, caring person, she quietly inquired why I was asking. So I told her what had just happened. In an even voice, she strongly reassured me that what had taken place was not acceptable and that she would address the issue. She was very serious. She then encouraged me to do what I was most comfortable with: I could either leave Jessica there for the day, or I was free to take her to work with me and start fresh the next day. The decision was easy and immediate. Jessica would go to work with me. Removing her from the situation, just for the day, would allow the director time to address the problem. More importantly, it would give me the time and solitude to reassure Jessica that this would never happen again.

Then I went back outside into the playground walked straight up to the teacher and said, “I know we all have our different ways of disciplining children, but don’t you ever touch my child again!” Then I walked over to my daughter, gently took her hand, and we left. Needless to say, the next day the teacher was no longer employed there. You Go Mama Bear!

Some years later, living life as a speaker, singer-songwriter and guitar teacher, I wrote the song Mama Bear Blues. My daughter was in 10th grade at the time of its creation. I finished the song the week that she was first asked to “go out” by a boy! Whew, that was close! God has more fun with timing.

Well, I am anticipating having to deal with my Mama Bear on a whole new level in a couple of months. Our daughter has graduated from High School and is preparing for COLLEGE!! Now I won’t know where she is day in and day out! How do I keep her safe driving home for visits?! (Even though she will be only a hop, skip and a jump away.) Or keep her safe when she is off campus?! The thought of her getting hurt or being in danger! Oi! New growing pains for me to work through. Ugh!

What has your journey as a mother been like? Have you experienced your Mama Bear? Had to reign her in a time or two? Please share your story. 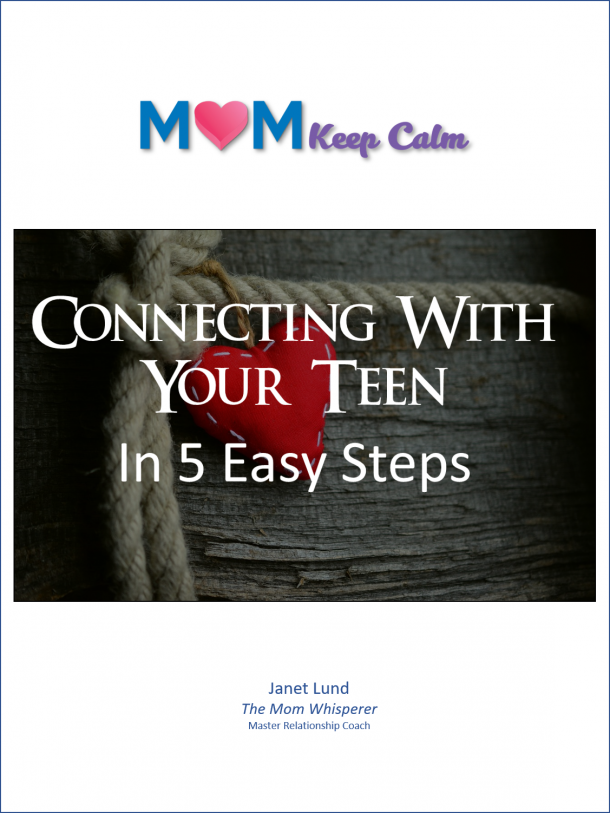 You are now part of the Mom Keep Calm sisterhood!

Find What You’re Looking For

Learn About the TNZ Program

The 3 Secrets to Your Daughter's Heart

A GUIDE FOR YOU

Hi, I'm Janet, and I'm a mom like you. Except my daughter's probably a little older - she just turned 20.

On her birthday this year, I felt like I should get a graduation ceremony for making it through the teen years - the tears, frustrations, joys, giggles, and fears for the future.

I should get a badge of honor!

Instead of getting anything, I've made it my mission to give you something -

the mom that is still in the middle of it all.

That's why I created this quick and easy guide.

In this free guide, you'll find ways to improve your relationship with your girl starting today!

From time to time we'll alert you to other resources for awesome moms!